Dr. Elizabeth Schauer serves as Professor of Music at the University of Arizona, where she is in her seventeenth year of teaching. An award-winning educator, Dr. Schauer directs the Symphonic Choir and teaches undergraduate and graduate courses in conducting. In addition, she serves as Chancel Choir director at St. Mark’s United Methodist Church.  She came to the University of Arizona following ten years as Director of Choral Activities at Adams State College in Colorado.

Dr. Schauer is in demand as an adjudicator, clinician, presenter and guest conductor throughout the United States, including recently for performances at Carnegie Hall and with Georgia, Connecticut and New Mexico All-State Choirs.  Choirs under her direction have been selected by audition and invited to perform on local, state and regional conferences of American Choral Directors Association (ACDA), National Association for Music Education, College Music Society and American Guild of Organists.  In addition her choirs have been featured on the ACDA National YouTube Channel and the Community Concert Series of KUAT-FM Classical Radio, and are regularly invited to collaborate, notably with the Tucson Symphony Orchestra and Chorus, Arizona Symphony and the UA Wind Ensemble. Repertoire embraces choral and choral-orchestral masterworks of the western canon from the Middle Ages through the present, up to and including new works commissioned for her ensembles, as well as music of our time and from a variety of cultures.  She has presented sessions at the national conventions of American Choral Directors Association (ACDA), Presbyterian Association of Musicians (PAM) and College Music Society (CMS); regional conferences of ACDA, and state conferences of ACDA and National Association for Music Education (NAfME).  Former students are active as music educators at public and private schools, churches, colleges and universities throughout the country, and have been accepted into respected graduate schools and programs for continued study.  Dr. Schauer holds degrees from University of Cincinnati College-Conservatory of Music, Westminster Choir College and University of Michigan. 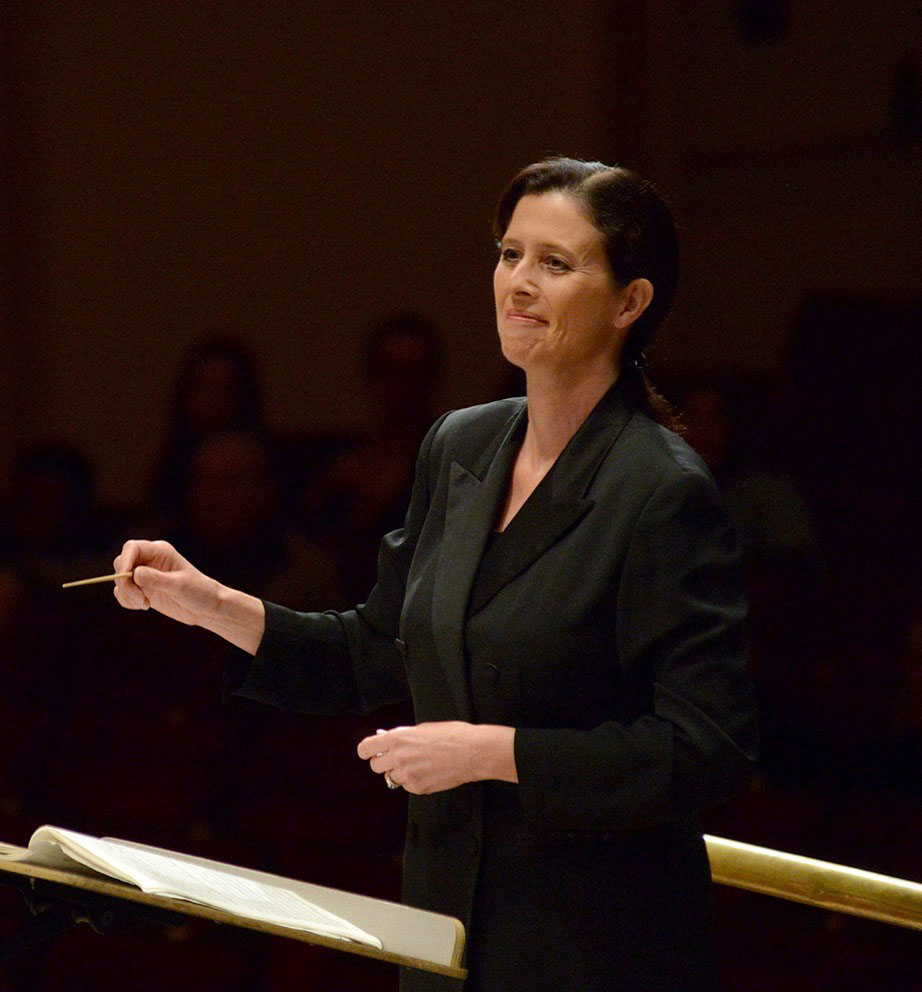 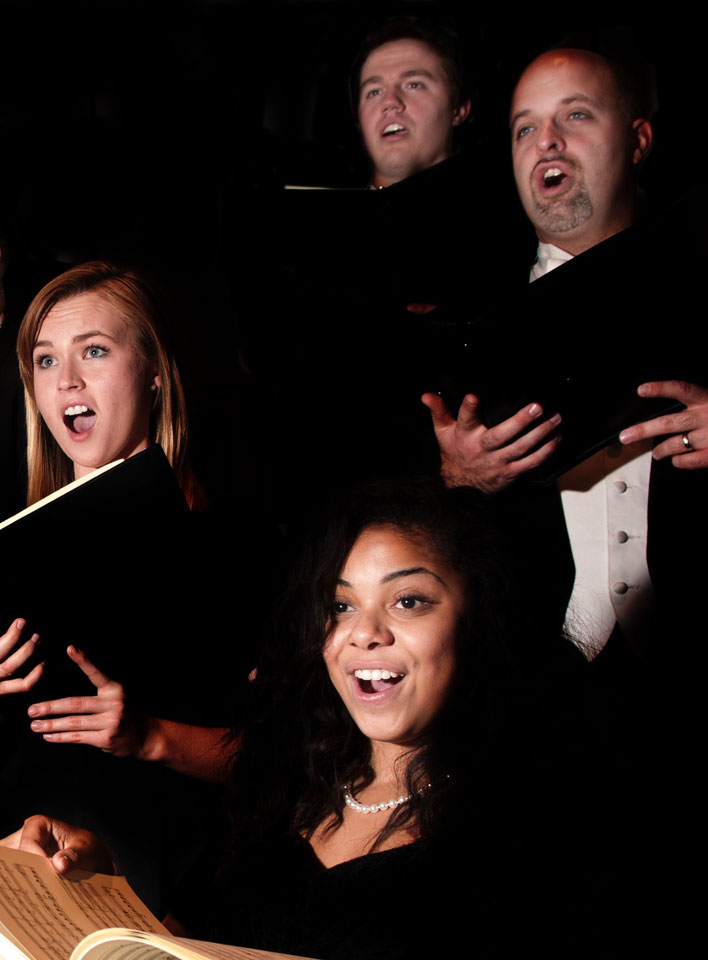